Pulley Maven is an online web based cloud computing program that greatly simplifies the problems and complexities associated with conveyor pulley design & analysis.

Dr. Andrew Hustrulid has worked on or around pulleys for the last 2 decades and this is the program he wanted but it did not exist.

Engineers and customers are often presented with a barrage of disconnected spreadsheets, old DOS programs, and FEA printouts that all have exceptions and approximations that no longer need to be made with today's computer power.

Pully Maven is designed for people that work with pulleys. It's designed to be the best software available for the design and analysis of conveyor pulleys.

Pulley manufactures that have "just always done it this way", have made replacement pulleys of other people's designs and now need to design their own pulleys, have had "right-sizing" and no longer have the in-house expertise regarding pulley design, or finally those that do know a lot about pulleys but want to take even a closer look and have a better understanding of pulley design.

For conveyor consultants and local fabricators that have expertise in conveyors but not the in-depth knowledge or time to really delve into the mathematics behind pulleys.

For OEM's and Engineering Firms that either want to confirm that submitted designs meet their requirements or want to take the next step of designing their own pulleys and outsourcing the pulley fabrication to local metal fabricators or suppliers in best cost countries.

Over 20 internal checks to verify correctness of the FEA model

Check shaft against ANSI/CEMA B105.1 and AS1403 shaft design codes

3D visualization of the displacements and the stresses

Web based - No software to install on your computers

Why people love Pulley Maven when there are other commercial and proprietory programs available
Pulley Maven is the only commercially available program that includes finite element analysis, common industry design criteria checks, and typical BOM and BOO for all classes of conveyor pulleys. 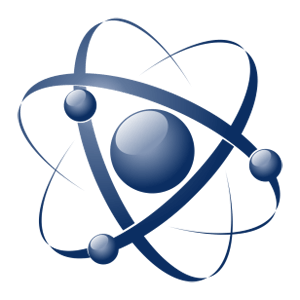 Both PStress and P-Flex pulley programs are based on Dr. Xiangjun Qui's 1993 paper. "A New Pulley Stress Analysis Method Based on Modified Transfer Matrix Method." Over the years several researchers have tried to reproduce this work without success. In 2014 Dr. Andrew Hustrulid successfully implemented the Modified Transfer Matrix Method used in the 1993 analysis but observed odd results in the displacements and stresses in the shell.

In late 2013, Dr. Xiangjun Qui, published an updated paper of his earlier analysis, "Precise Finite-Element Model for Pulleys Based on the Hamiltonian Form of Elasticity".

"In Qui and Sethi's (1993) work, the major approximate solution employed was Timoshenko and Woinowsky-Krieger's (1959) approximate solution to the cylindrical shell, in which the terms of circumferential displacement in strain-displacement relations are neglected for mathematical convenience. The consequence of this approximation in that four of six modes of rigid body motions are no longer preserved in the solution and errors are unavoidable in certain cases."

After incorporating the updated shell elements into the finite element analysis, the odd results in the displacement and stresses in the shell were eliminated.

Lange and Schmoltzi Based Analysis 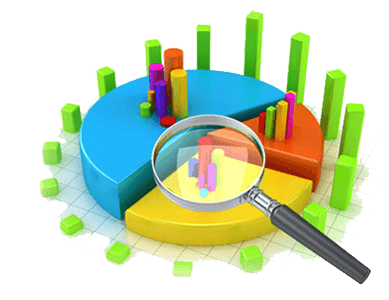 Helmut Lange's 1964 thesis and Schmoltzi's subsequent thesis in 1973 have established themselves over time as cornerstones of engineering pulley design and analysis. However, they have several limitations that are increasingly important for today's modern pulleys.

Ansys and other commercial FEA program 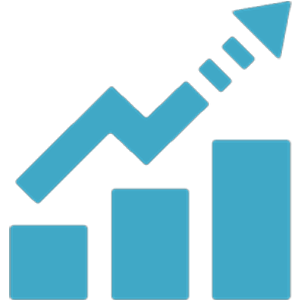 Pulleys can be correctly analyzed using commercial FEA programs. However, this is not as easy or straightforward as it may seem. Typical difficulties commonly encountered in FEA analysis include:

If you do not do FEA analysis of pulleys often, a very skilled FEA engineer with expertise in axi-symmetric modeling with non-axisymmetric loads is required. Special algorithms are also required to do the complete post processing with regards to fatigue analysis. 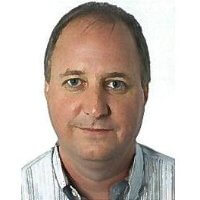 Find out what pulley analysis with Pulley Maven can do for you.